Where did they disappear?

I thought that the Alpha type was Las Boss in Japan and the final battle would end with vaccination.

I wrote earlier that the fifth impact will not occur.

The fifth impact was caused by the Delta type, but it was almost over.

Where on Japan did they disappear?

Was it stored frozen in a test tube?

Two indicators sized like the 1273 spike protein of the virus. 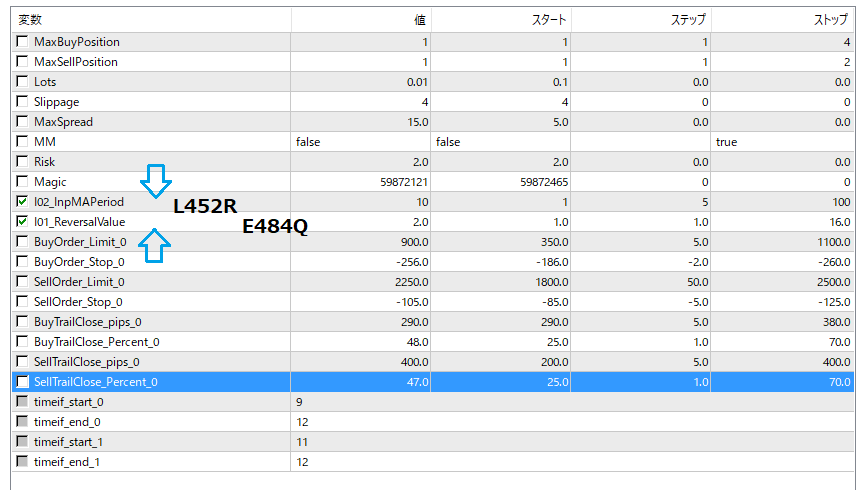 One of the reasons is the rapid progress of vaccination in Japan,

Isn’t the optimization of the parameters of the 1273 virus spike proteins the limit?

Where on Japan did they disappear?

Which type will survive and reappear?

With a desire, the sixth impact will not occur in Japan.

THE WORLD OVER HEAVEN

I couldn't protect, I lost manually.How ...

Resting on a bench after a day of ...