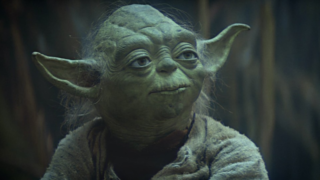 Laskolnikov was lodging with the Karamazovs when he was writing his memoirs in the basement.

Mephistopheles appeared and contracted him for something.

When he left the basement, the sun was too bright for him to resist the urge.

One is neither rational nor reasonable, but his intricately refracted mental picture is hard to fathom.

I don’t know how long it’s been that way, since …

Then he fell into the dark side of the Force.

The red arrow is confirmed near the whit ...

Is it the end of the adjustment or the b ...

There is no way out of a strict security ...