What he did is hardly defensible, but I am not convinced at the moment that he is the murderer.

I will try to write down the questions that come to mind below.

Could there have been ６ bullets in one barrel?

3 bullets into a campaign car 20 metres away. 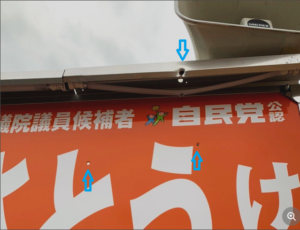 3 bullets into the outside wall of a building 90 metres away. 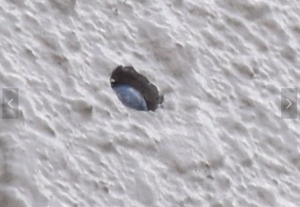 Two shots were fired, so where did the other 6 bullets go?

If it was 3 bullets in one barrel, then all the bullets fired by Y would have missed.

I am not defending Y.

Is he a murderer?

It appears that 15 frames per second wer ...

Restart all EAs I'm getting ready for wi ...

The opinion differs between the doctors ...

Manual transactions will not be possible ...